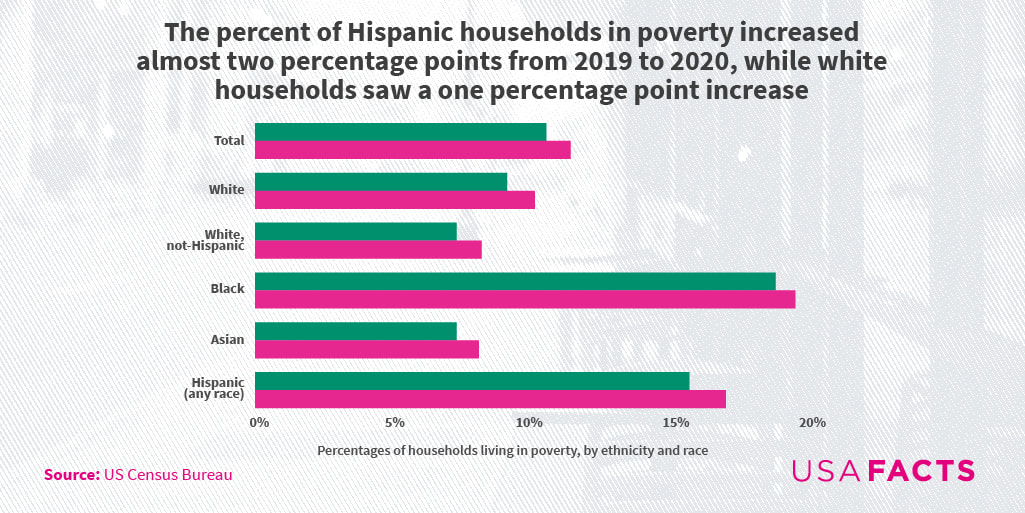 For more information on poverty in the US, click here.